Primary Settlement Tanks In Water Treatment, why they are used

Because of the large amount of reagent necessary to treat domestic wastewater, preliminary chemical coagulation and flocculation are generally not used, remaining suspended solids being reduced by following stages of the system.  Sedimentation tanks are used in water treatment as “secondary settlement clarifiers” to remove flocs of biological growth created.

The water to be treated is often mixed with the chemicals and flows down to the base of the coagulation vessel via the central chamber. The water then flows up the outside of the chamber where the suspended solids and precipitates settle out.   The solids (sludge) collected by the unit settle within the unit’s single hopper and are easily removed by the opening of a gate valve, eliminating the need for the unit to be taken offline for emptying thus allowing continuous operation.  The treated water is collected at the top of the vessel. 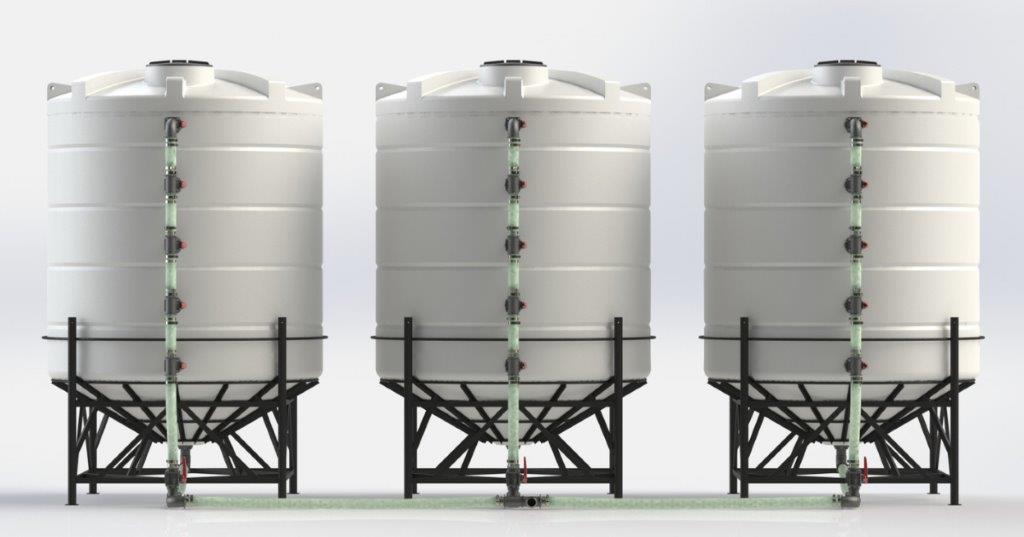 Silt whilst technically referring to a specific grain size is more often a broad term applied to fine particles of soil carried by water giving it that muddy or dirty discolouration. The most common source of silt pollution is the result of rainwater runoff from topsoil stripped areas of construction sites. When washed off into nearby watercourses, silt pollution is highly visible and easily traceable back to the site. It can travel a long way, causing significant environmental harm including suffocating fish by blocking gills and settling on river beds killing bottom-dwelling organisms. There are legal limits for the concentration of suspended solids in discharged water and breaching these is a common reason for construction companies being taken to court and fined. 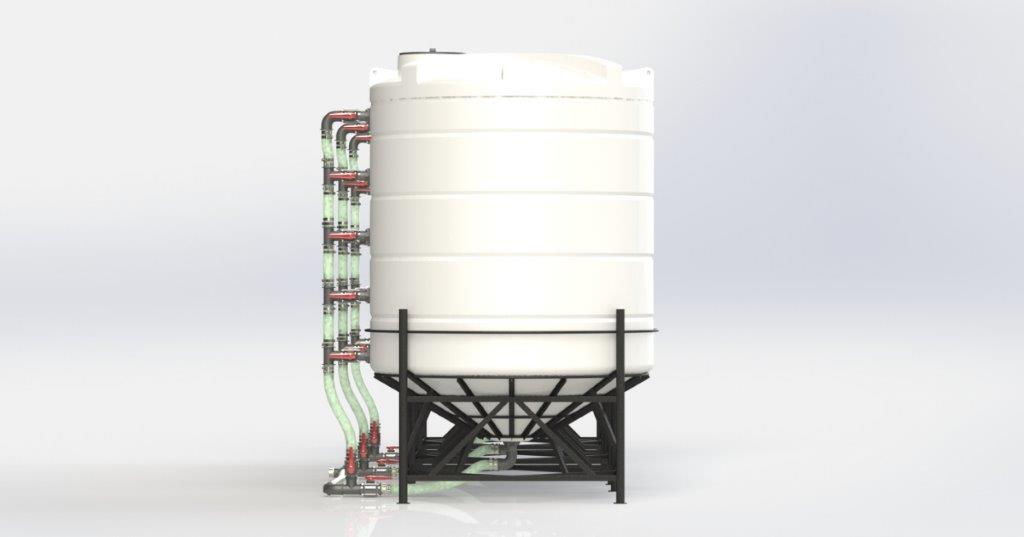 Enduramaxx Primary Settlement Tanks In Water Treatment, why they are used

The Pros & Cons Of A Rainwater Harvesting Tank

What is a Road Tow Water Bowser? And What Are The Benefits of Using One?

Why Buy Your Chemical Storage Products Through Enduramaxx?